Greetings from the Director

The Fukushima Robot Test Field (RTF) had been developed in line with the Fukushima Innovation Coast Framework and was fully opened in March 2020 as a key base for the development and demonstration of field robots (land, sea, and air), including unmanned aerial vehicles, disaster response robots, and underwater exploration robots.

This RTF is like no other in the world. It simulates actual operating conditions, including infrastructure and disaster sites, and is attracting numerous researchers and development companies to evaluate the performance of field robots, as well as to conduct training in robot operation.

It is also positioned as a flight test base necessary for realizing “flying cars(ie. eVTOLs)” and it is being used as a test site for such flights.

Japan is now moving toward realization of a new world, Society 5.0 (a human-centered society where economic development is balanced against social issues through a system in which cyberspace [virtual space] is highly integrated with physical space [real space]), in order to solve the various issues that our information society has been facing.

What is thus needed to achieve Society 5.0 is the “power of robotics.”

To support the integration of robots into society, the RTF is working on the following four key initiatives:

The RTF aims to become Japan’s leading national center for the integration of robots into society and to thoroughly fulfil the role it should as an engine driving the reconstruction of Fukushima. To those ends, we ask for your continued support. 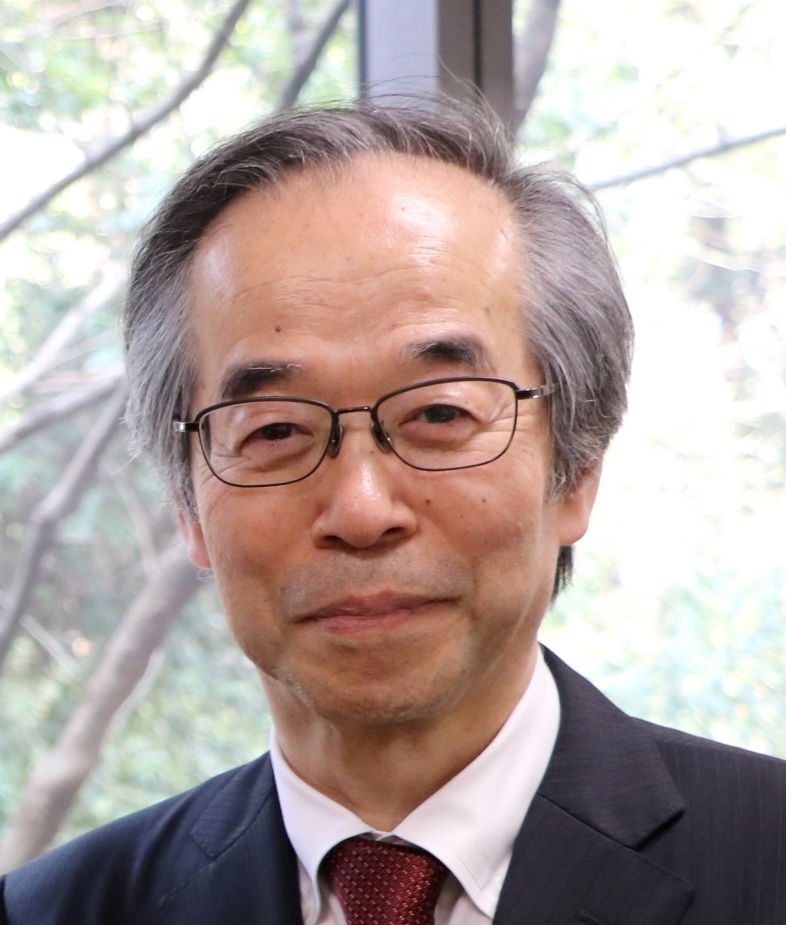