The Great East Japan Earthquake struck at 2:46 p.m. on March 11, 2011.
This huge temblor registered a seismic intensity of up to 7 (high 6 in Fukushima Prefecture), making it the biggest earthquake ever recorded in Japan, and it shook a vast swathe of land across East Japan. It has also triggered an enormous tsunami, which wrought havoc on coastal areas and penetrated deep inland.
This led to an accident at the Tokyo Electric Power’s Fukushima Daiichi Power Plant, and the subsequent nuclear disaster forced tens of thousands of people to flee their homes in Fukushima and live elsewhere. Even today, many of them are still having to reside away from Fukushima, where they can experience discrimination. In addition, false rumors about the safety of food from Fukushima have still not been dispelled. In Fukushima Prefecture alone, more than 4,000 people lost their lives. This figure includes 2,000+ people who have died as an indirect result of the disaster, after experiencing poor health or overwork as they struggled with their lives as evacuees. This latter figure for what are officially called “disaster-related deaths” is far higher for Fukushima, Iwate and Miyagi, that were hit hard by the disaster. This tells you just how terrible this multi-disaster that we experienced was, and shows that its impact is still being felt today.
Through exhibits, stories, education, and research, the Great East Japan Earthquake and Nuclear Disaster Memorial Museum tells the tale of what happened in Fukushima as a result of this incredible multi-disaster. It also informs visitors of how residents have coped with their challenges, and provides lessons for the future for both Japan and other countries on how to prevent or at least mitigate disasters.
Reference: 10 Years of Records of the Great East Japan Earthquake and Nuclear Disaster, Fukushima Prefecture website

It is the common desire of the people who experienced it themselves that the lessons and records from this massive and compound disaster never faced by the world before,
and the history of the steady recovery process that followed, are gathered, preserved and investigated, so that they can be passed on to following generations and shared with the world without fading away.
The Great East Japan Earthquake and Nuclear Disaster Memorial Museum clearly communicates and reveals the nuclear power disaster that only Fukushima has experienced,
and is built on the following three basic principles. 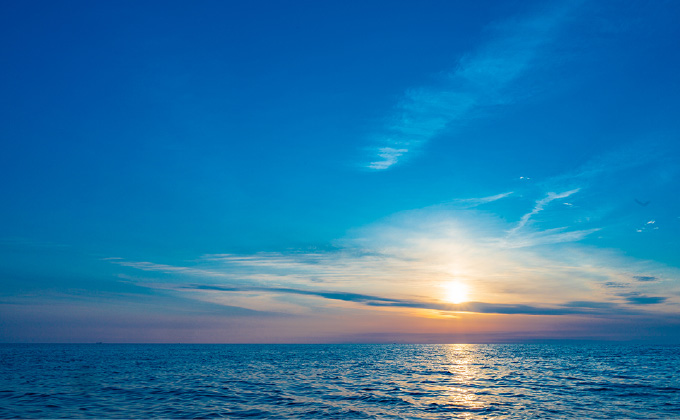 “Passing on to future generations and sharing with the world”

the records and lessons from the nuclear disaster and the recovery process. 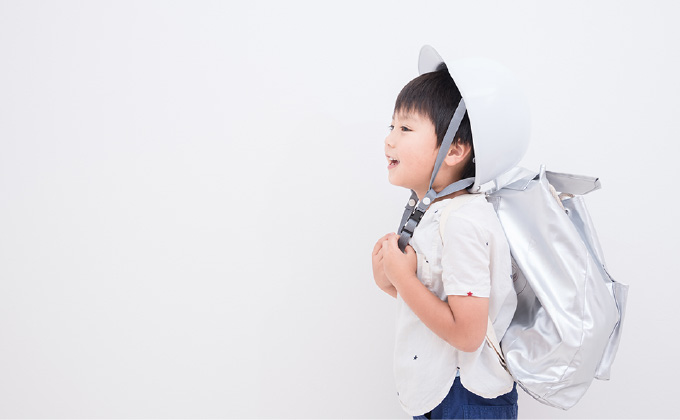 based on the experiences and lessons from the nuclear disaster that only Fukushima has encountered. 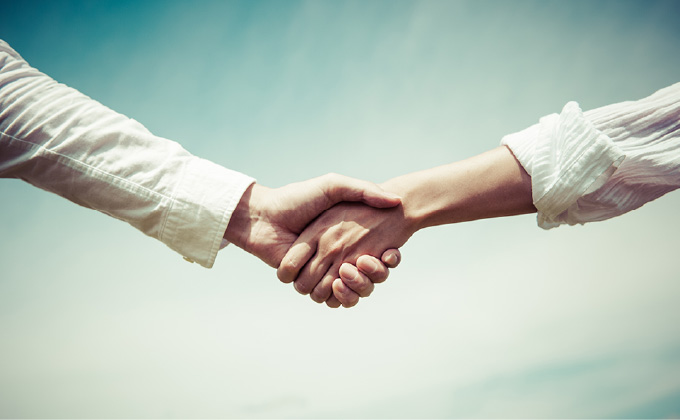 “Contributing to a faster recovery”

by uniting with people and organizations who want to help Fukushima and working to revive communities and local traditions as well as train people to take part in the regions recovery.

Message from the Director 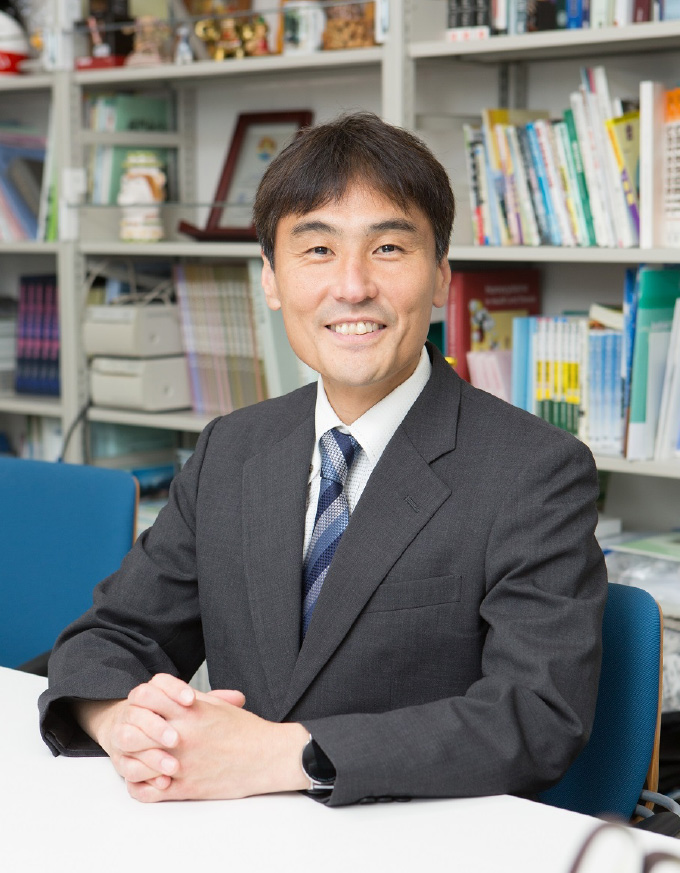 I am Noboru Takamura, from Nagasaki University.
On April 1, 2020 I was appointed as the Director of The Great East Japan Earthquake and Nuclear Disaster Memorial Museum.
Directly after the accident at TEPCO’s Fukushima Daiichi Nuclear Power Station, I went to Fukushima Prefecture and explained to its people about radiation exposure and its health effects from a scientific perspective. I also become involved in supporting the recovery of the town of Tomioka, and the adjoining village of Kawauchimura, whose people were evacuated due to the accident but afterwards quickly began to return.

It is now nearly ten years since the accident at the power station in 2011. In this time, Fukushima Prefecture has directly faced the extremely challenging mission of rebuilding itself after earthquake, tsunami, and nuclear disaster.

The Memorial Museum, which was opened in September 2020, aims to collect, store, and display as archives the evidence of Fukushima’s struggle toward recovery. We hope the museum can act as a base where knowledge can be shared – a place where people from both within and outside Japan can learn about a vast range of knowledge that has been gained from Fukushima’s past and will continue to be gained in its future. I also hope that the museum can play an active part in the Fukushima Innovation Coast Framework.

Together with my staff, I am looking forward to meeting our many visitors. 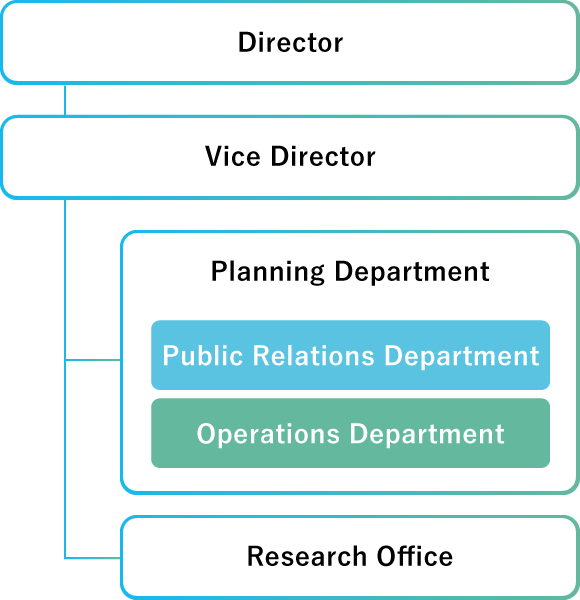 There are always staff on hand in the exhibition area. So please feel free to ask them questions about the exhibits.

At the time of the earthquake, I was living at my home in Morotake, Futaba, and working as vice principal at Minamisoma Omika Elementary School. In March 2020, I retired as principal of Futaba Minami Elementary School and I began to work at the museum in April. I hope to communicate the tragedy of those who were lost because of the earthquake and the suffering caused by the evacuation due to the nuclear disaster.

In March 2011, the disaster reached Yokohama. I was assigned as an interpreter to an international emergency aid crew sent from India, assisting in the search for missing persons in Onagawa, Miyagi Prefecture. In 2019 I worked as a guide at the Iwate Tsunami Memorial Museum, and in April 2020 I began to work here at The Great East Japan Earthquake and Nuclear Disaster Memorial Museum. I currently live in Namie, Fukushima and I hope to communicate my experience of the Great East Japan Earthquake and the horror of the tsunami and the nuclear disaster to the visitors of this museum. I also want to pass on the story of the support received from people both within and outside Japan.

When the earthquake occurred, I was working as a public servant for the Okuma Town Office and I evacuated with the local residents to the city of Tamura, where I worked managing the shelter for the evacuees. After that, I started to work as a public servant again in Aizuwakamatsu with Aizu serving as a base where I carried out work contacting local governments and monitoring the situation for Okuma residents who had evacuated to locations within or outside of Fukushima Prefecture. In 2012, I resigned from Okuma Town Office and moved outside the prefecture, but I returned to Okuma in March 2020 when the town was designated as a reconstruction zone. I hope that I can provide information to the museum’s visitors and communicate to them that the area still remains a difficult-to-return zone today, and that the nuclear disaster is not just something that happened in the past, but an event with an ongoing effect.

When the earthquake occurred, I was working for a company in Naraha. While living in an area for evacuees in the city of Iwaki, I was transferred alone to work in Kyushu. In 2015, I returned to the evacuee area, working for a company developing commercial kitchen equipment and a company developing medical equipment in connection with the Fukushima Innovation Coast Framework. I then developed an interest in contributing to the industrial recovery of the Futaba-gun district and started to work as a staff member at the museum in November, 2021. I hope to help communicate information about the recovery of local industry while passing on my experience and the lessons I learned from the disaster.

On the day of the earthquake, I was working as vice principal at Minamisoma City Ohta Elementary School and managed the evacuation of the students to the schoolyard and the transfer of them to their parents and guardians. The school gymnasium also became a temporary evacuation shelter, and I helped in facilitating this process. In March 2022, I retired as principal of Minamisoma City Kashima Elementary School and began to work at the museum in April. In addition to the earthquake and the nuclear disaster, I also want to communicate to the museum’s visitors the stories of those who continue to live as evacuees even now and the journey of the Sousou area since the occurrence of the earthquake.