Overview of the Organization

Coming together, creating,
and making things happen – in Fukushima.

We, the Fukushima Innovation Coast Promotion Organization, will work together with society to bring about the future of Fukushima.

Coming together, creating,
and making things happen – in Fukushima.

We, the Fukushima Innovation Coast Promotion Organization, will work together with society to bring about the future of Fukushima.

We provide support for practical implementation and
industrialization of businesses and host business matching events
in an effort to develop industrial clusters.

We support education and research activities in universities
and other institutions in the coastal region of Fukushima Prefecture and encourage the development of innovative talent starting
in primary and secondary education.

Increasing the Number of Visitors

We are making efforts to expand the number of people who interact
with the coastal region of Fukushima Prefecture by utilizing local hubs and collaborating
with local communities to create places and organize events
that will make the area even more attractive.

We hold symposiums and similar events to ensure the dissemination of
comprehensive information to the public.

Management and operation of facilities of centers associated with the Framework

We are operating and managing the “Fukushima Robot Test Field” and “The Great East Japan Earthquake and Nuclear Disaster Memorial Museum”.

Overview of the Organization

There are three points that we are focusing on: The first is the “dissemination of information” about the Fukushima Innovation Coast Framework, mainly to the citizens of Hamadori and other areas of the prefecture but also to the rest of Japan and the world. This is in order to realize the development of industrial clusters which are centered on the Fukushima Robot Test Field and other R&D facilities.

The second is the “economic impact on the local community”. It is important for local enterprises to realize the real economic benefits of the Fukushima Innovation Coast Framework. In the coastal region of Fukushima Prefecture, there are many companies with technological capabilities and potential. Innovation does not necessarily come from high-tech alone, but also from a combination of various technologies. By supporting local companies to further improve their technological capabilities and create innovations, leading to increased business with the companies that have moved into the area, we aim to achieve a wide-ranging economic impact on the local community.

The third is “human resource development”. In order to encourage children in the coastal region of Fukushima Prefecture to embrace the Fukushima Innovation Coast Framework and become engineers and top leaders who will play an active role in the future of the Framework, even carrying its influence abroad, we will strengthen education and human resource development in the region, including elementary and junior high school students and high school students.

With all our strength we will make the most of the knowledge that can only be gained from experiencing the tremendous damage that Fukushima has suffered. We will work together with the national government, prefectural and local governments, as well as with related organizations to foster innovation and introduce measures that are ahead of their time in Japan and even the world. 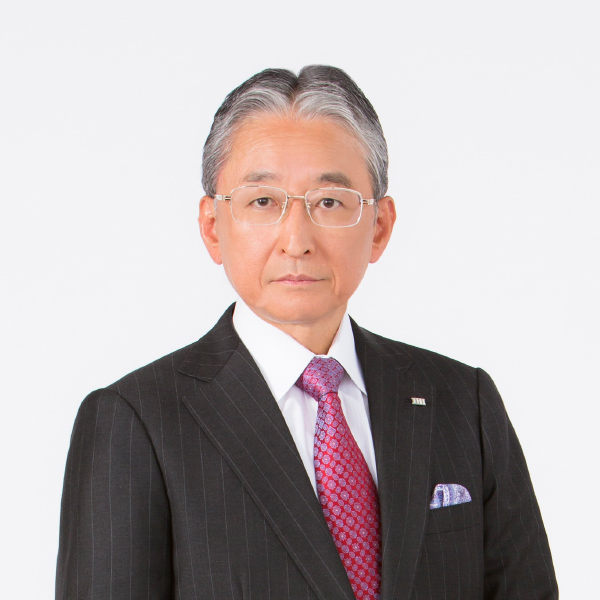 Outline of the Organization
（July 2017）

The “Fukushima International Research and Industry City Framework” (dubbed [Fukushima Innovation Coast Framework]), hereinafter referred to as the “Framework” has been founded to fulfill its mission in the Fukushima Hamadori area, or the coastal region of Fukushima Prefecture, where the industrial infrastructure and employment opportunities were lost due to the nuclear disaster.
Its multiple goals are the following: First and foremost, to promote the decommissioning of nuclear reactors, which is essential for reconstruction.
Alongside, its goal is also to promote the creation of new industrial clusters in the sectors robotics and energy as well as in other related industrial sectors, through the establishment of robot development and testing centers, in addition to international industry-academic collaboration centers (including facilities such as information dissemination centers [archive centers]).
Further goals are to revitalize the agroforestry and fisheries industries by introducing advanced technologies and to present to the world the stunning recovery of the area by effectively training human resources and deploying researchers, as well as by improving the surrounding environment in a way that encourages residents to return.

Three years have passed since the Framework was established in June 2014.
During this period, the Naraha Center for Remote Control Technology Development (NARREC) and the Collaborative Laboratories for Advanced Decommissioning Science (CLADS) – International Collaborative Research Building have begun full-scale operation.
The preliminary work at the Okuma Analysis and Research Center, the Fukushima Robot Test Field, at the International Industry-University-Government Joint Usage Facilities and in the information dissemination centers (archive bases) is proceeding as planned.
Furthermore, in May 2017, the revised Act on Special Measures for the Reconstruction and Revitalization of Fukushima was promulgated and enforced, and the promotion of the Framework was ranked as a national project in both name and reality.
The Fukushima Innovation Coast Promotion Organization (FIPO) was established by Fukushima Prefecture on July 25, 2017 as the central corporation for promoting the Framework. From now on, in cooperation with the prefectural government, we will work to materialize the Framework beginning with the various projects, each with the centers playing a leading role. In doing so, we will not only contribute to the recovery and revitalization of the coastal region of Fukushima Prefecture where the industrial infrastructure was lost due to the earthquake and tsunami on March 11, 2011 and the nuclear disaster, but will also contribute to the social and economic progress of Fukushima Prefecture.